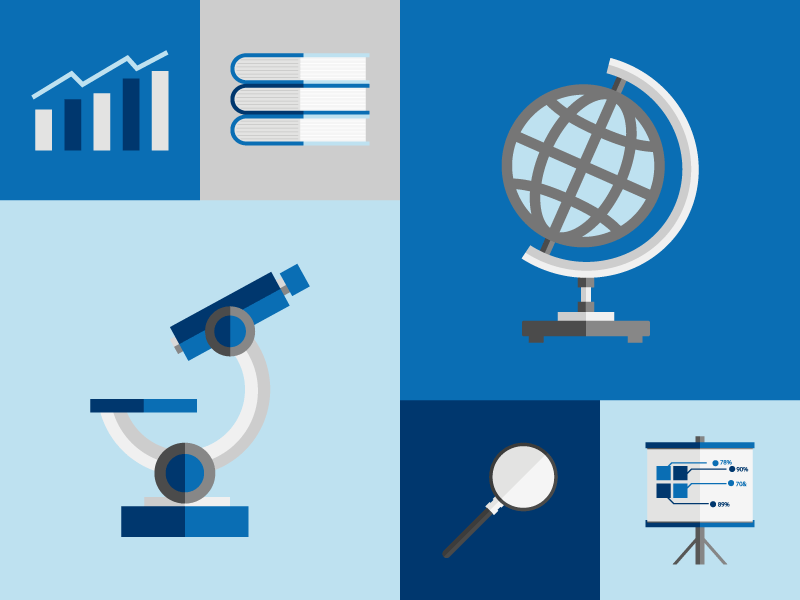 The Nouakchott Ministerial Declaration was signed on 11 October in Mauritania.

The V Ministerial Conference of the 5 + 5 Dialogue on Research, Innovation and Higher Education was held on October 11, 2022 in Nouakchott, Mauritania, under the Presidency of Mauritania and the co-presidency of Italy with the participation of the competent Ministers of Algeria, France, Morocco, Libya, Spain, Libya, Malta and Portugal and observer delegates from Arab Maghreb Union - AMU, European Commission and Union for the Mediterranean - UfM.

The 5+5 Dialogue is a multilateral Forum established in Rome in 1990 to strengthen cooperation between the countries of the area in sectors of common interest, such as science, technology, innovation and higher education. Since 2017, The National Institute of Oceanography and Applied Geophysics - OGS hosts the Secretariat of the Forum at its headquarters in Trieste and is delegated by the Italian Minister of University and Research - MUR to represent Italy in the activities of the "Group of Senior Officials" (GSO).

On the opening session of the conference, the Mauritanian Minister of Higher Education and Scientific Research, Mr. Mohamed El Amine Ould Abi Ould Cheikh El Hadrami, underlines how Mauritania, during the two-year presidency and for the years to come, is counting on the 5+5 Dialogue to strengthen cooperation in the fields of research, innovation and higher education in order to promote responsible and sustainable economic growth.

At the end of the morning, the Ministers of Education, University and Research signed the Nouakchott Declaration for Research, Innovation and Higher Education. The signing of the document concludes the Mauritanian presidency passing the turnover for the next two years 2022-2024 Presidency to Portugal.

Furthermore, the Ministers committed themselves to the signature of the work plan for the two-year period 2022 - 2024 in order to strengthen cooperation and conducive synergies in scientific research, innovation and higher education and to promote social cohesion, youth employment and sustainable development in the western Mediterranean region.

The approved work plan reaffirms Italy's commitment to promoting and strengthening skills in the blue economy sectors through the initiative "Blue Skills to feed jobs in the Euro - Mediterranean Region" coordinated by the National Institute of Oceanography and Applied Geophysics - OGS in collaboration with international and institutional partners.

To review the video and photos from the fifth Ministerial Conference you can visit this website.